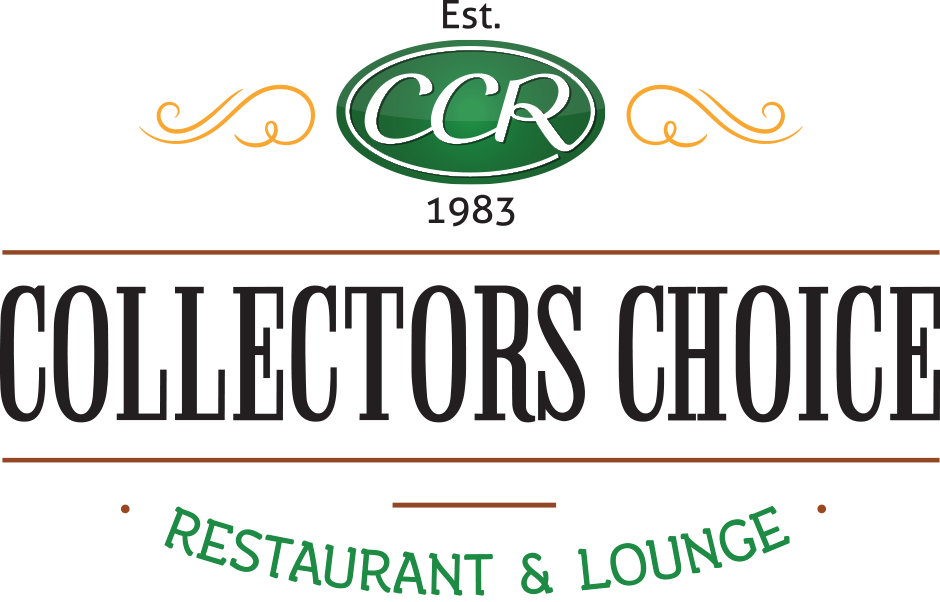 The Collectors Choice Restaurant was opened on April 28, 1983 by Donna Hager as a soup/salad/sandwich shop to retain shoppers in the Star Center antique mall (pictured to the right) in the Snohomish (National) Historic District. One owner and one employee worked the business from opening to close (10AM-3PM).

One year later John Hager came to work full time after leaving his job in the Public School system. The CCR expanded (tripling in size and opening for breakfast as well as lunch with an expanded menu. Two additional staff members were hired.

Two years later the restaurant again expanded into dinner, adding four more staff and doubling in size. The hours at that time were 7AM-9PM.

The CCR became a significant restaurant in Snohomish. It became “home” to some service clubs and other many other groups as well as “local” clientele then in 2010 (October 16th) moved the CCR five blocks away to a totally redone facility. The CCR went from 3900 square feet to 7000 square feet.

The current CCR is currently the largest facility in Snohomish (square footage) and was intentionally designed to accommodate larger groups in privacy (up to 110 people). ALL local clubs and organizations now meet at the CCR. The CCR does many wedding rehearsal dinners and is home to a number of other organizations. There is NO other restaurant in the area that can accommodate such groups.

Collectors Choice is widely known for its great food and atmosphere and friendly service. Collectors Choice strives to use the freshest ingredients and local fare while trying to accommodate the needs of the customers. Collectors Choice has many regular customers that come in several times a week and consider this Restaurant their home away from home.

Donna Hager retired from the Restaurant in 2005, John Hager continued running Collectors until September 2014 when he too decided that it was time for him to retire. After selling the Restaurant in September 2014 John continued to stay on as a consultant to the new Owners to ensure a smooth transition and to be sure the new Owners knew as much as possible to carry the CCR forward in the traditions the Customers have come to expect.

Although John & Donna have both retired their legacy in Collectors Choice and their contributions to the surrounding Community will always be remembered by the many lives that they have touched over the years.